How Many Calories in a Shot of Whisky? 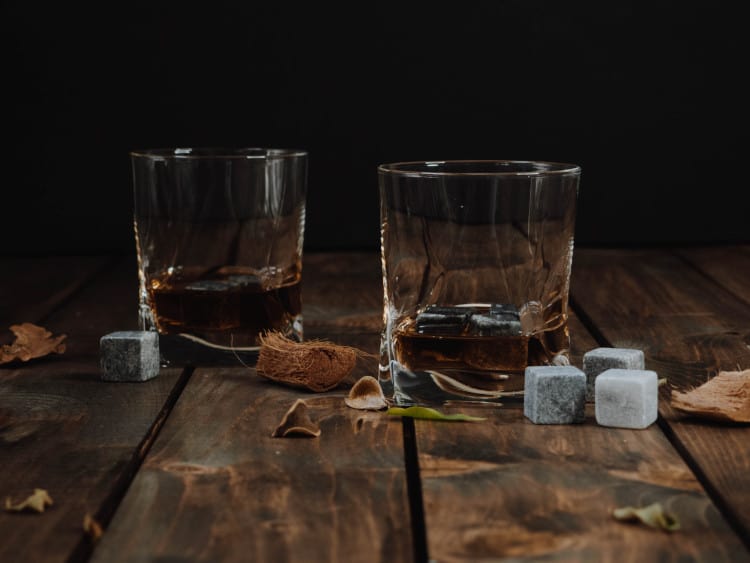 If you enjoy a drink in the evening or over the weekends you’re probably conscious of the effects it might be having on your weight. It’s common knowledge that consuming beer on a regular basis will do nothing to help you keep trim but if you made the switch to a spirit like a whisky, you’re probably wondering what effect that might have.

The answer depends on the type of whisky but a typical shot of Malt whisky contains 95 calories whereas a shot of grain whisky is quite a bit lower at 65 calories.

When you consume alcohol, your body’s metabolism will first work on the alcohol before anything else you have taken in. Your liver targets alcohol first, so the breakdown of any other forms of energy will be put on hold until all the alcohol is worked out of the body. It takes about one hour for each drink consumed, for this process to take place.

Whisky is relatively low in calories, so there is little chance you will gain a huge amount of weight if you drink it as-is. The problem lies in what you add to the alcohol and the food you eat while drinking your whisky.

Basically, anything you’ve eaten with your whisky won’t be processed properly, until your body has processed the alcohol. If you’ve consumed a few glasses with your food, the extra fat will be stored in your body to be used as energy at a later stage.

Certain studies have even produced some evidence, that alcohol could trigger the hunger signals in the brain, to prompt overeating. In other words, alcohol leads a person to believe that they are still very hungry, when in fact, they are not.

Mice were used in this study, with some being given saline for several days, followed by a few days of alcohol. During this time, their behaviour and eating habits were monitored closely, and it was discovered that alcohol did not only change their behaviour but also increased their food intake.

The same applies to humans. Alcohol won’t only make you behave differently, but will also increase your need to binge on food. While alcohol does curb the oxidation of fat in the body, any weight you gain from drinking whisky is actually from adding more calories to your diet. Weight gain occurs from what you’ve added to your glass of whisky, as well as the alcohol triggering the idea in your brain that you need to eat more food.

You can prevent weight gain by simply being careful of the number of calories you add to your drink, to not overindulge, and, to ignore those false hunger pangs triggered by the whisky! 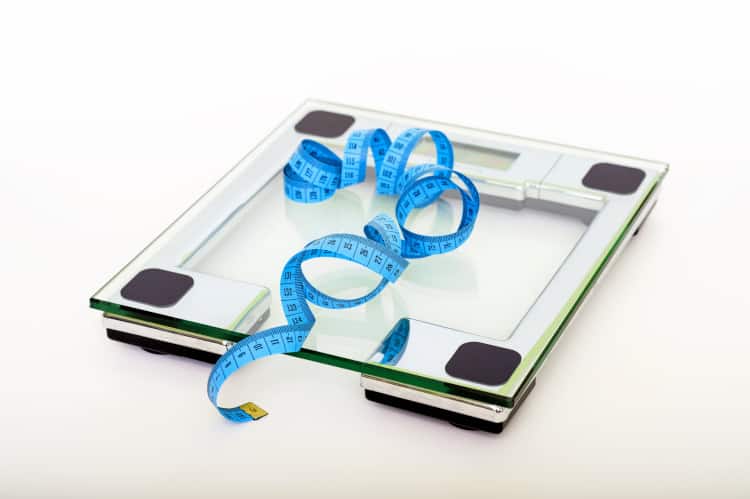 How many calories in a shot of whisky?

As far as calories go, the amount in whisky differs from one type to the other.

For instance, there are 97 calories in a typical shot of Malt whisky, and 65 calories in Grain whisky. The amount of calories in Blended whiskey is hard to pinpoint since it’s made from mixtures of various ratios.

Whisky contains no carbs, sugar, or fat, so it is considered completely diet-friendly, where calories are concerned. If you drink a half-ounce shot of 86-proof whisky, you will have consumed only 105 calories.

It is the distillation procedure that eliminates all the fat, sugar, and carbs, so the number of calories in whisky are those left in the remaining alcohol only.

The general advice for anyone watching their weight is to avoid drinking alcohol, no matter what kind it is. Drinking on a diet will make it that much harder to reach your goals. Most of us on a diet will be mainly focussed on the food we eat; quitting drinking on top of that is a tough ask!

If you are watching your weight then drinking neat spirits is going to be the best option as long as you avoid mixing it up with calorific mixers – stick to adding water or a couple of ice cubes if you want to soften the spirit.

Consider the average draught beer in a pub contains between 150-200 calories and a fairly standard cocktail will cost you around 500 calories.  Dropping to a shot of single malt is going to be the best option.

It has always been accepted that red wine is perhaps the healthiest of drinks but there is evidence that drinking a shot of whisky might just offer some healthier options. The video below is a bit of fun and goes into some thoughts around this.

The amount of calories per shot of whisky differs from one brand to the next, with some containing as little as 96 calories per tot, to those containing a whopping 147 per shot! In other words, choose your brand of whisky carefully, to avoid picking up that extra, unwanted weight!

If you don’t want to gain weight then try to drink your whisky near and avoid adding any potentially calorific mixers; adding some water or ice will be absolutely fine! The real secret though is to avoid eating too much unhealthy food after a few shots of your favourite spirit! 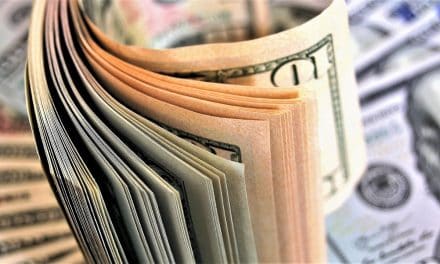 Why is Single Malt Scotch Whisky so Expensive? 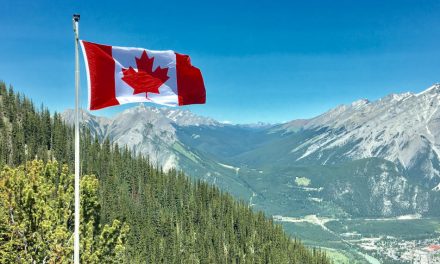 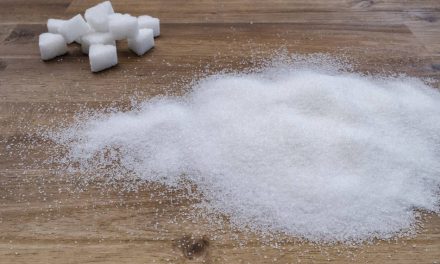